ASSI Stories began in 2014 as a multimedia project for Australian South Sea Islanders
to explore identity, heritage and story, and continues as a platform to raise awareness around our community and our histories. 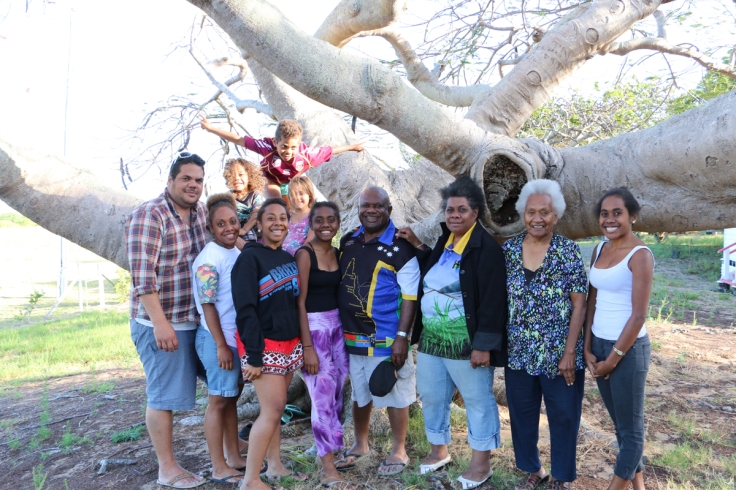 In 2014, ASSI community members were invited to attend storytelling and media workshops in Brisbane, to learn how to turn their story into a video or photo story. At the end of the project, the videos produced by project participants were presented in a public screening event at The Edge, Qld State Library in Brisbane.

A Facebook page (www.facebook.com/assistories) and website documented the process of workshops, discussions and filming in various Queensland towns with seven participants whose films can be viewed online here.

Australian South Sea Islanders Secretariat Inc. (Brisbane) was the principle project partner in 2014 in collaboration with Creative Producer and Filmmaker Amie Batalibasi.  The ASSI Stories project was initially funded by the Australian Council for the Arts and continues as a volunteer project.

*Please Note: Australian South Sea Islander and Indigenous viewers are advised that archival content (and the language used) may be sensitive, and include images of deceased persons.